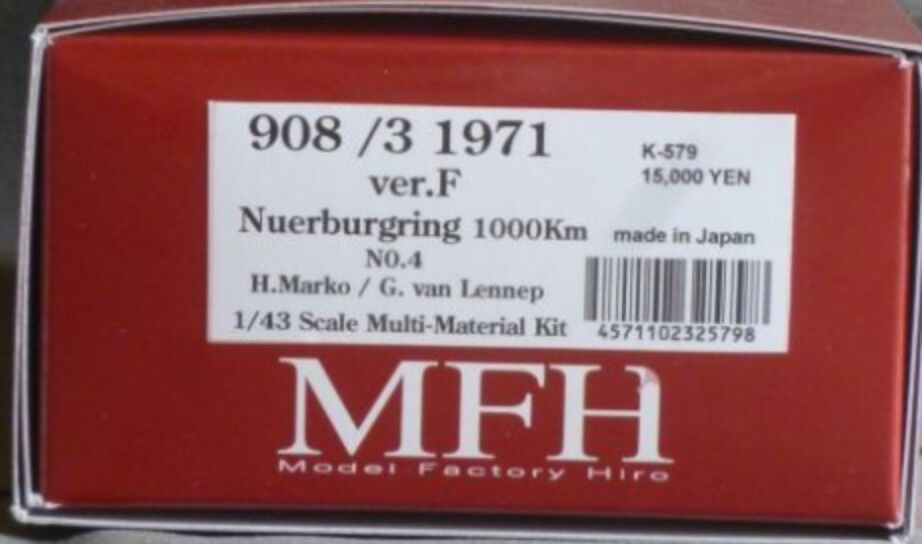 VINTAGE CHESS BOARD AND MAHJHONG CARVED SET WITH INLAID TILES