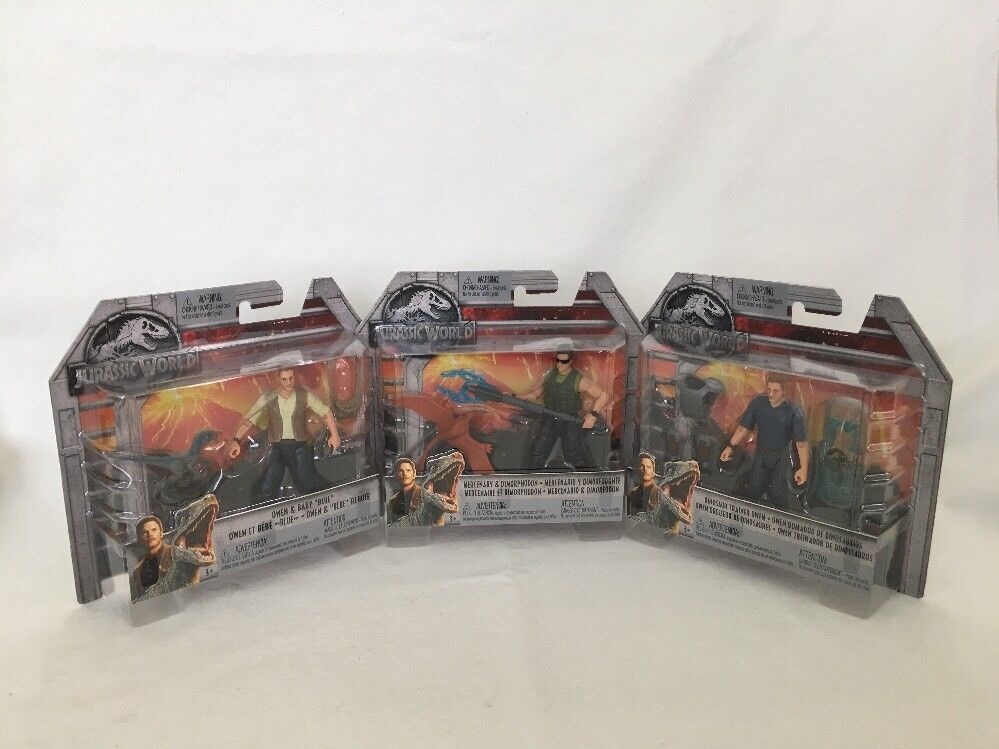 MASTERS OF THE UNIVERSE MER-MAN