INDIANA JONES with HORSE (HASBRO, 2008, RAIDERS of the LOST ARK) 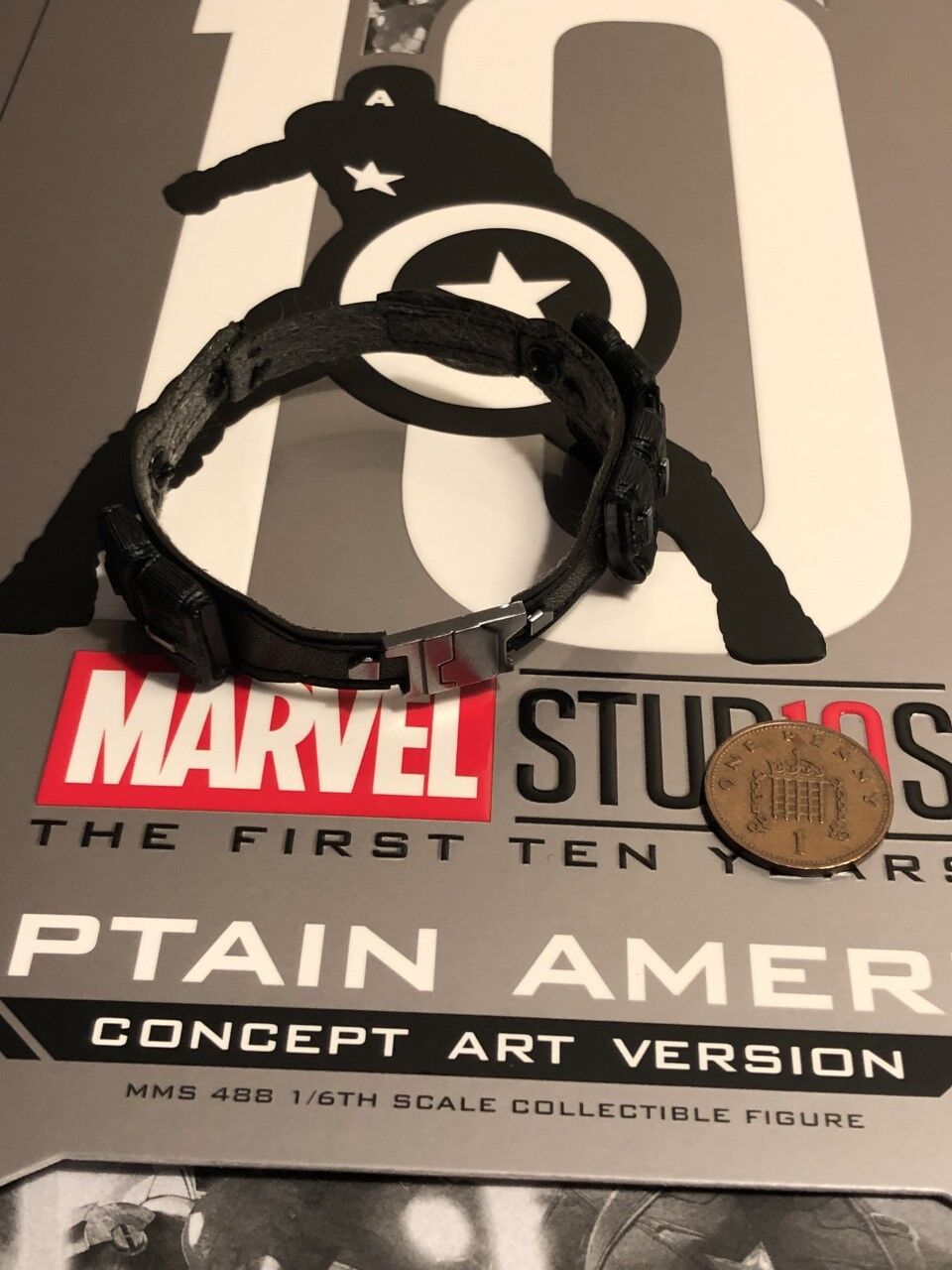