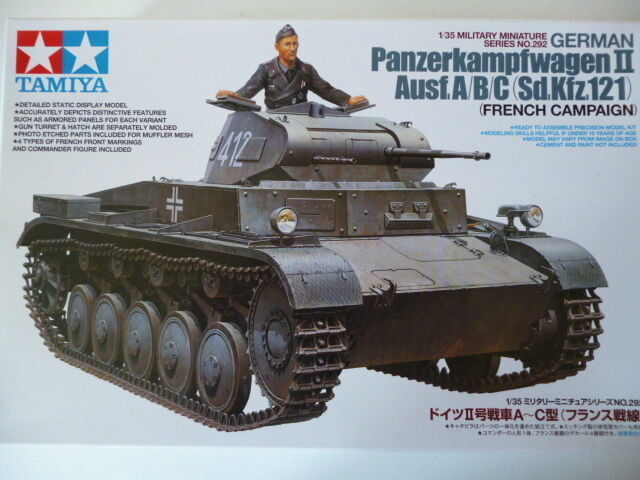 Lego Duplo Sofia the First our white of the King 10595