How to Train Your Dragon & Viking The Hidden World Hiccup & Lightfury 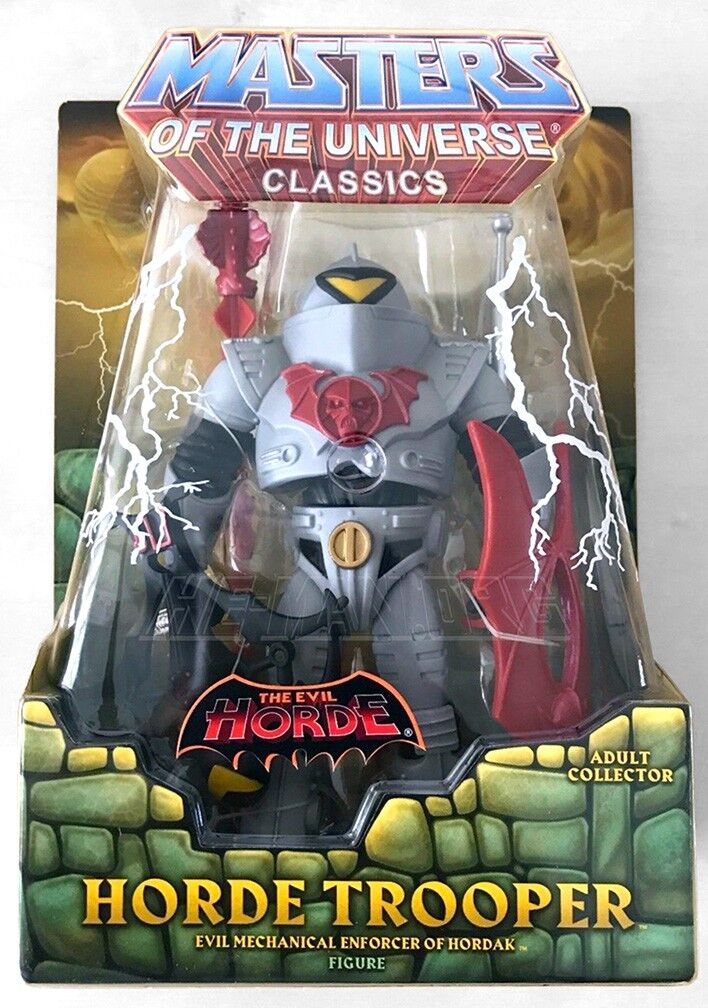