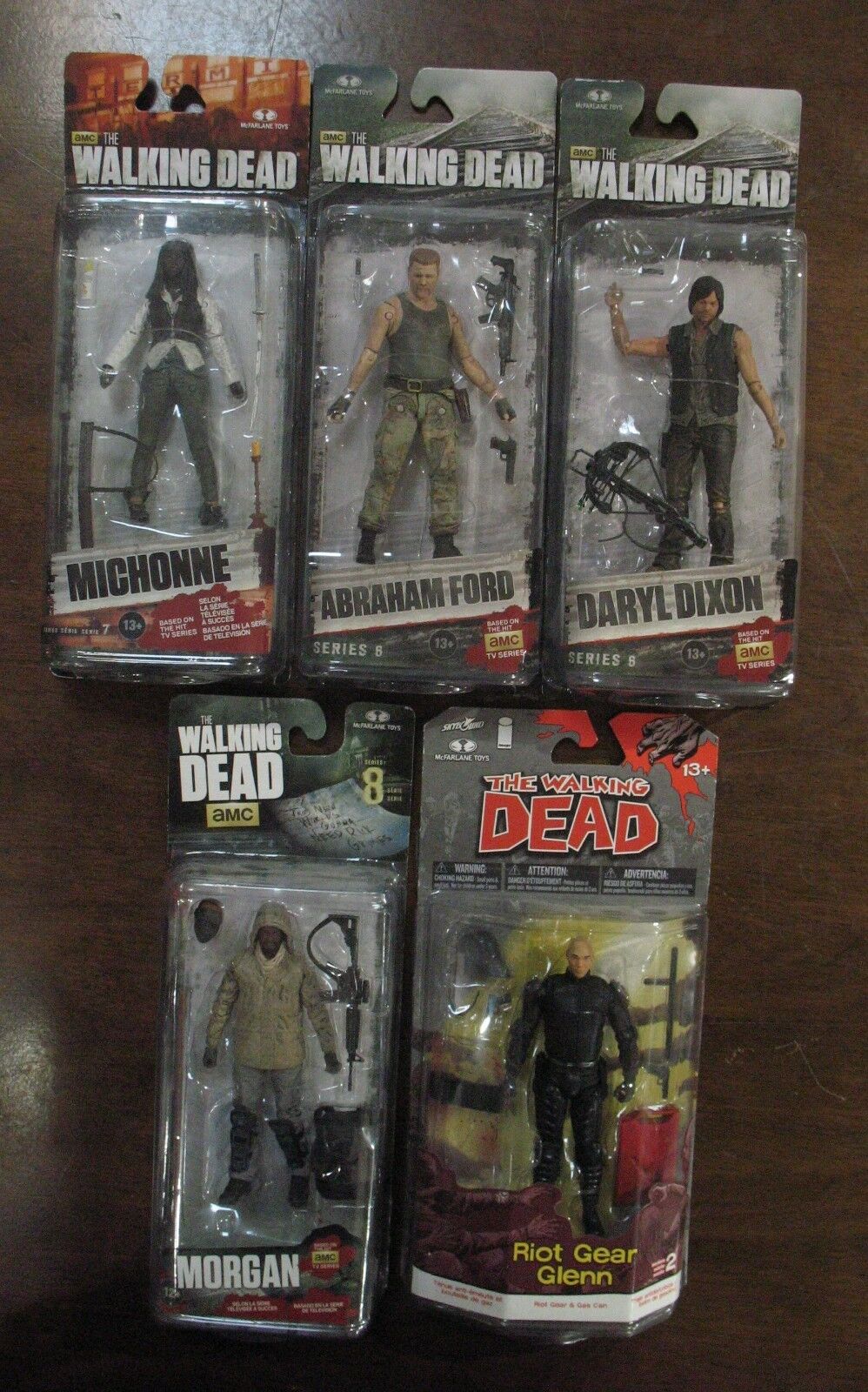 Major Killian Ghost in the Shell MINT IN BOX