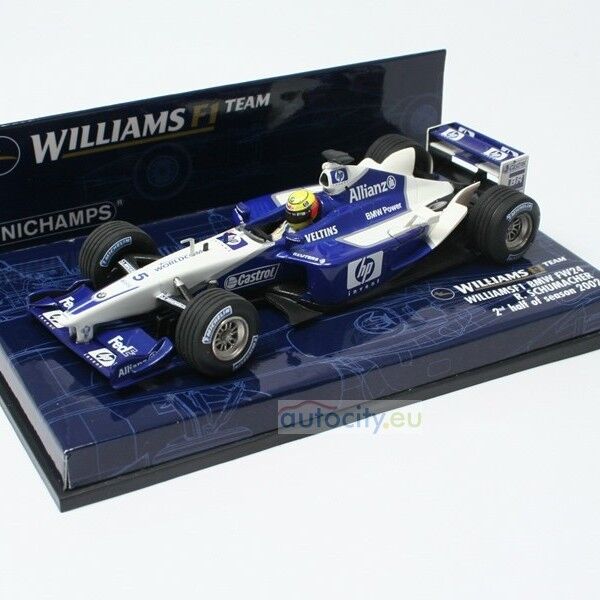 MONOPOLY 2013 Board Game - Now Including THE CAT Voted No. 1 New Token