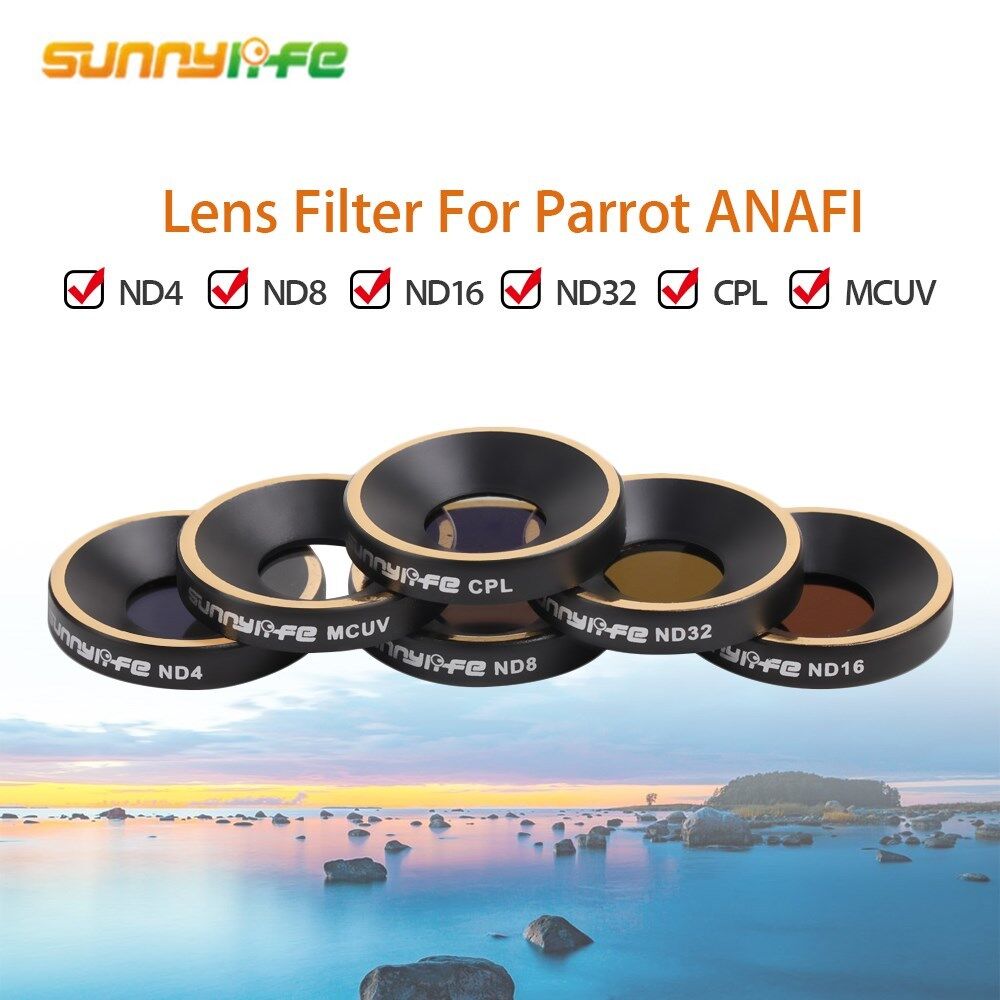 LEGO Marvel Super Heroes The Milano Vs. The Abilisk 76081