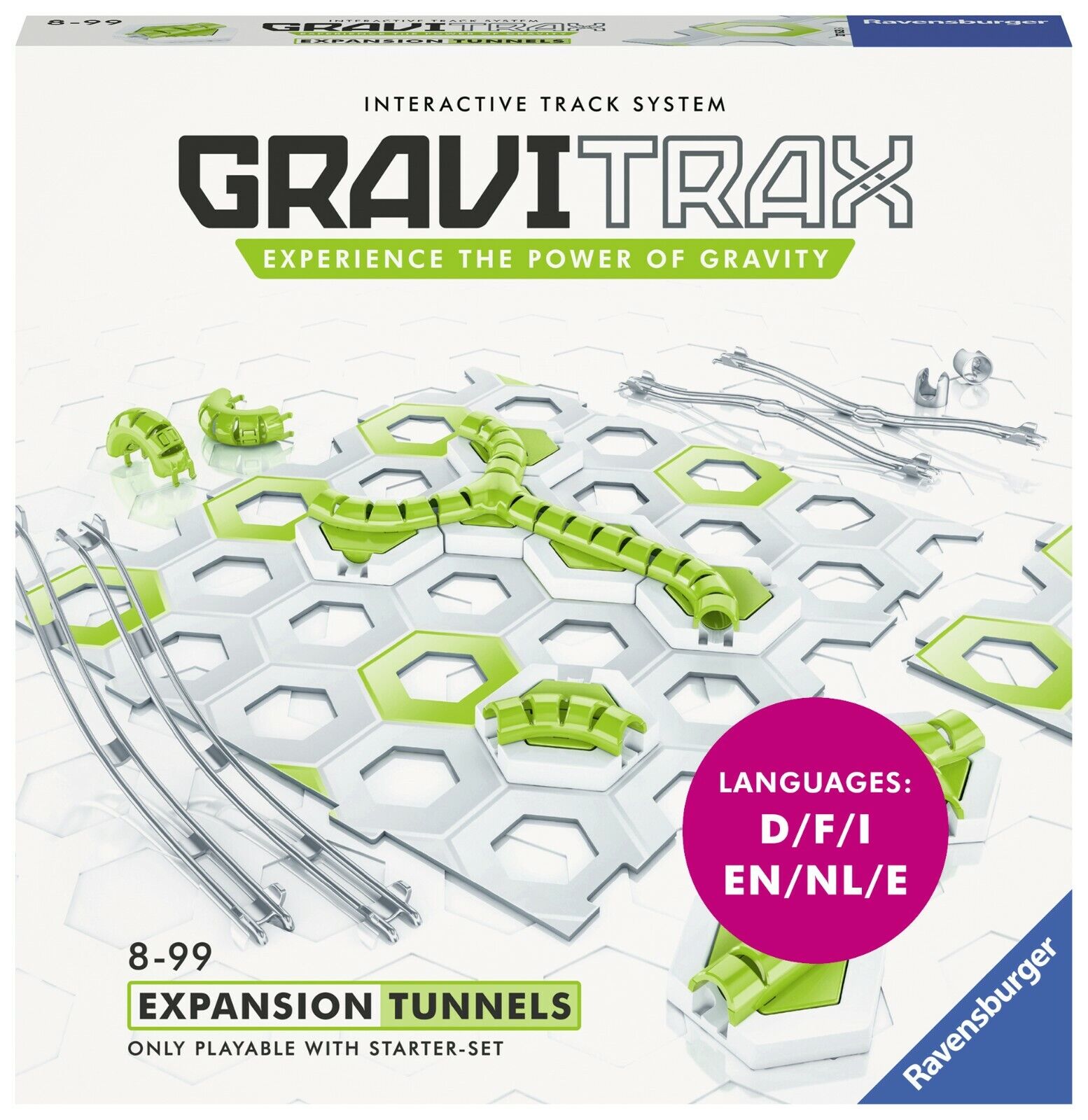 There are currently 2 users and 1051 guests online.
SNAP CIRCUITS JUNIOR BY ELENCO, NEW AND UNOPENED