Set of 10 balls for Bat and Trap or Lacrosse 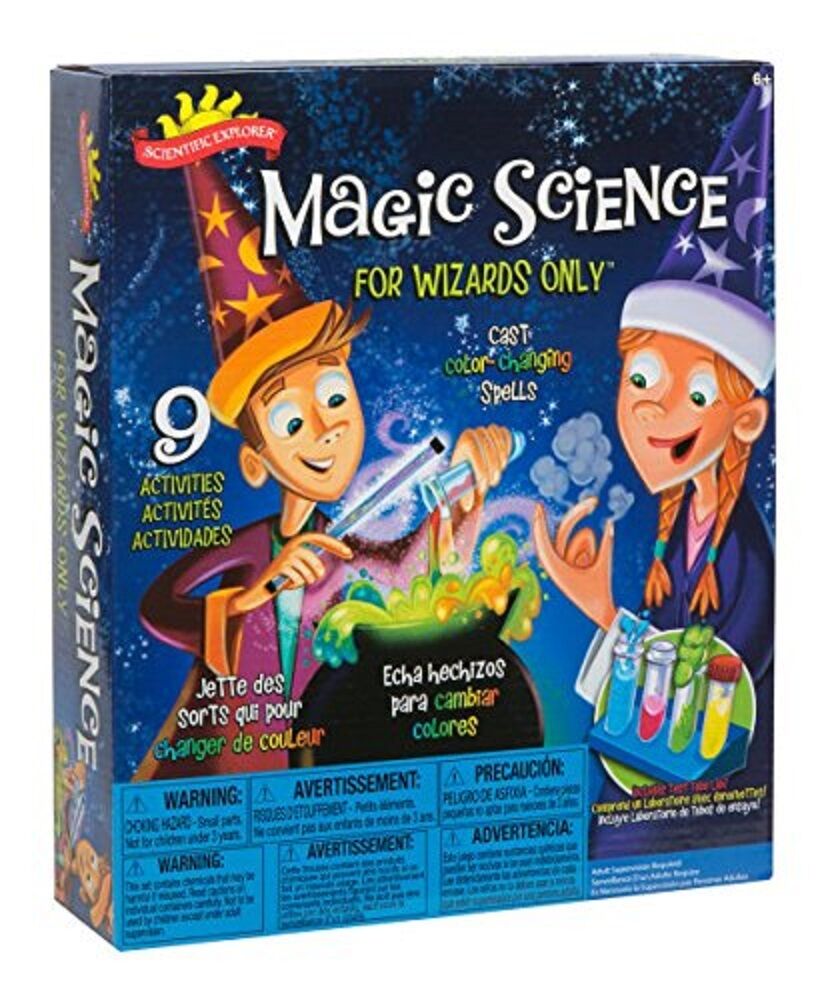 Soft Play Tunnel Up and Over set.