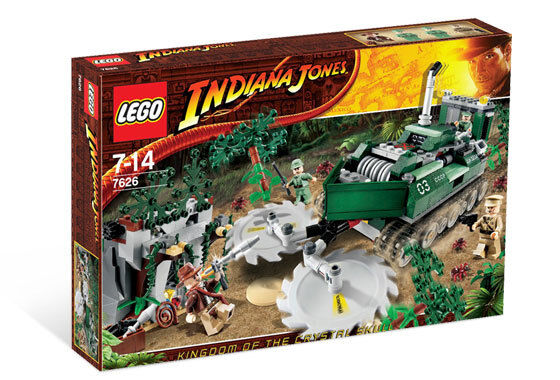 Lego between the throne of Sunoku 75216