Mandarin Ornamental Chess Set (cream and red, no board) 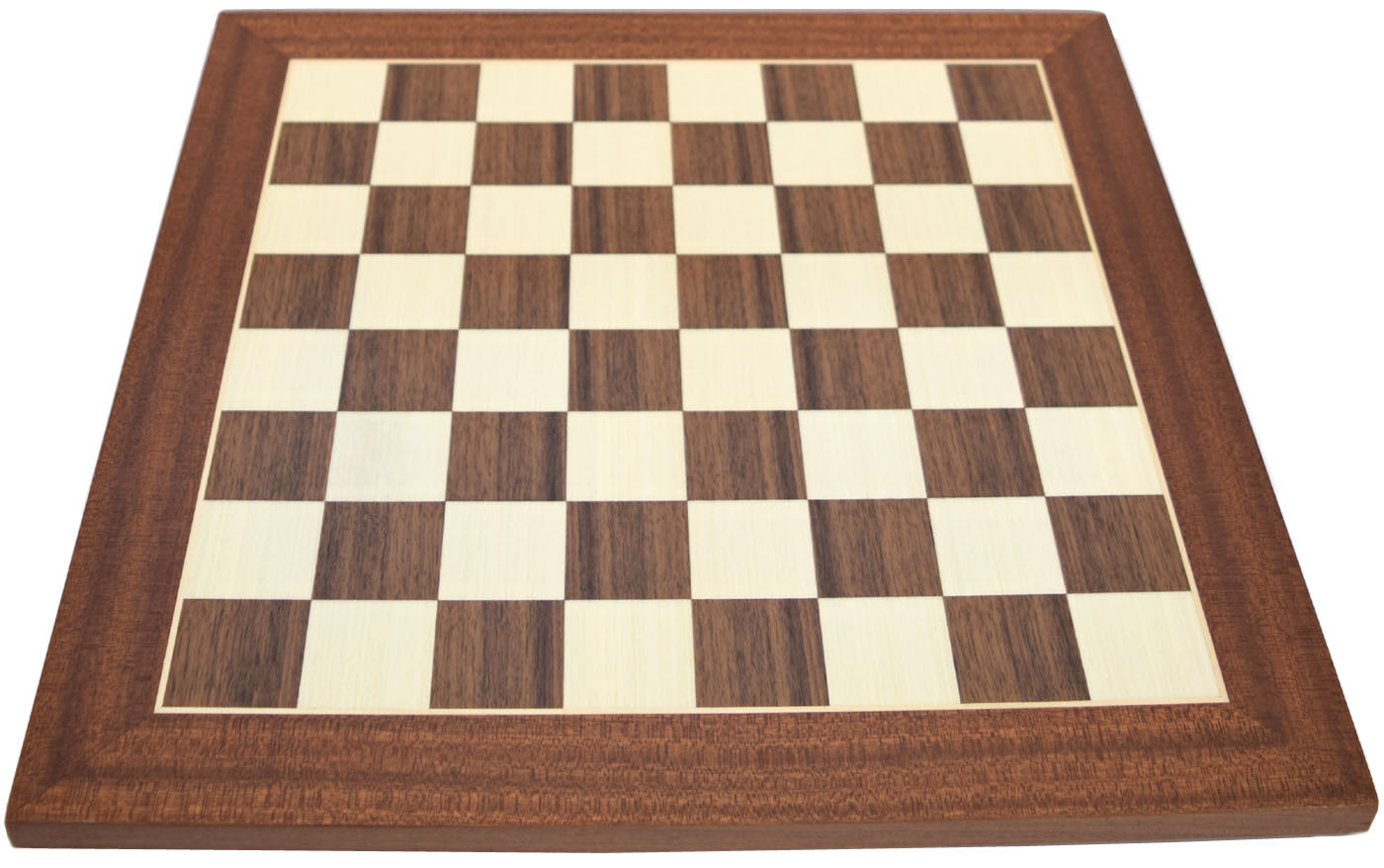