One Piece - There Are Fellow (Anime Toy) 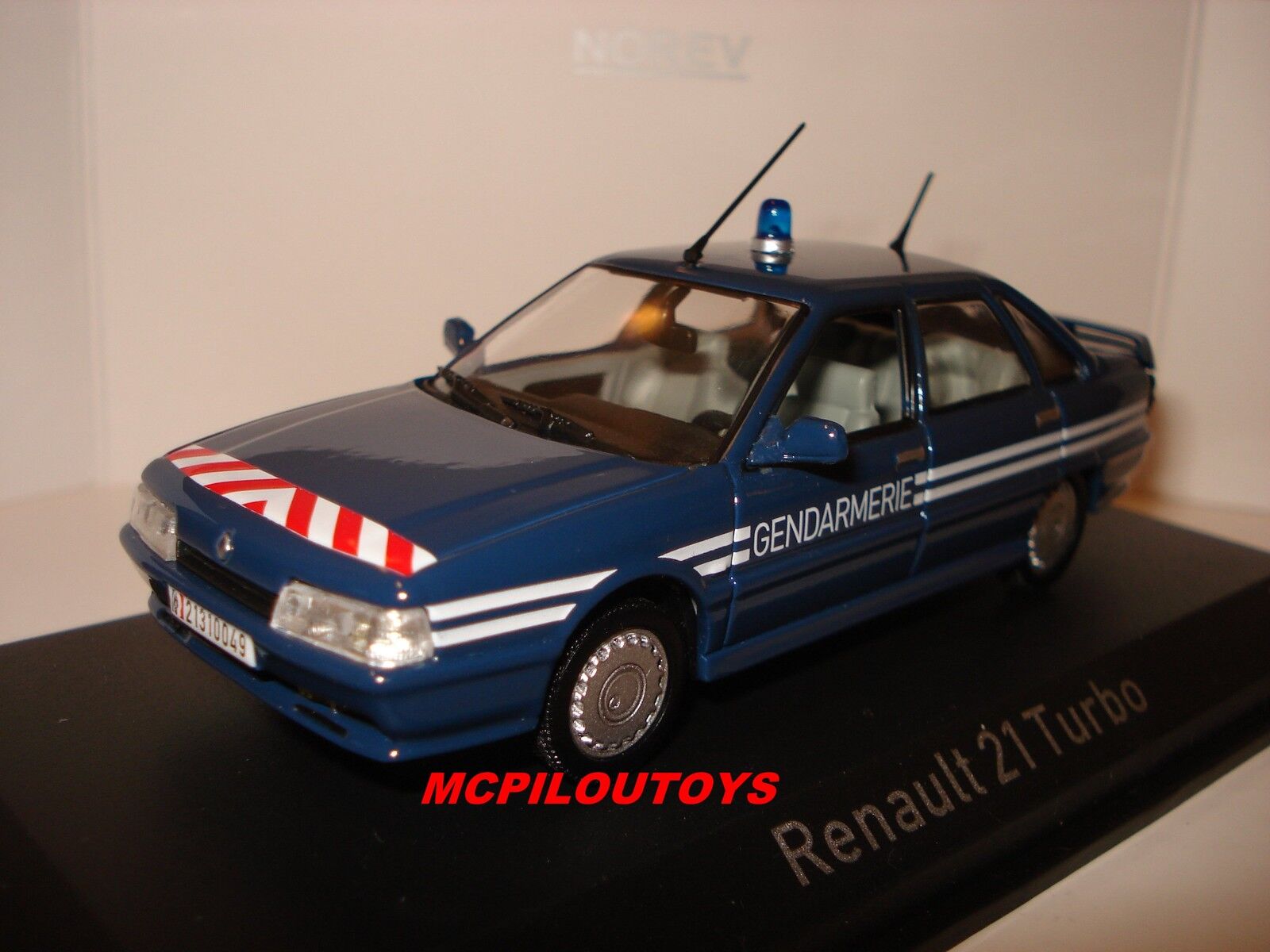