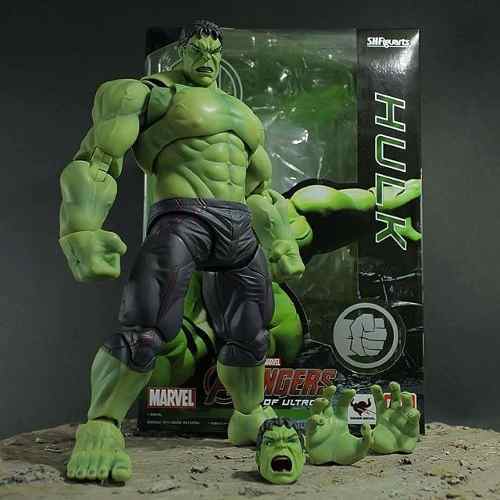 Guardians of the Galaxy - Thanos