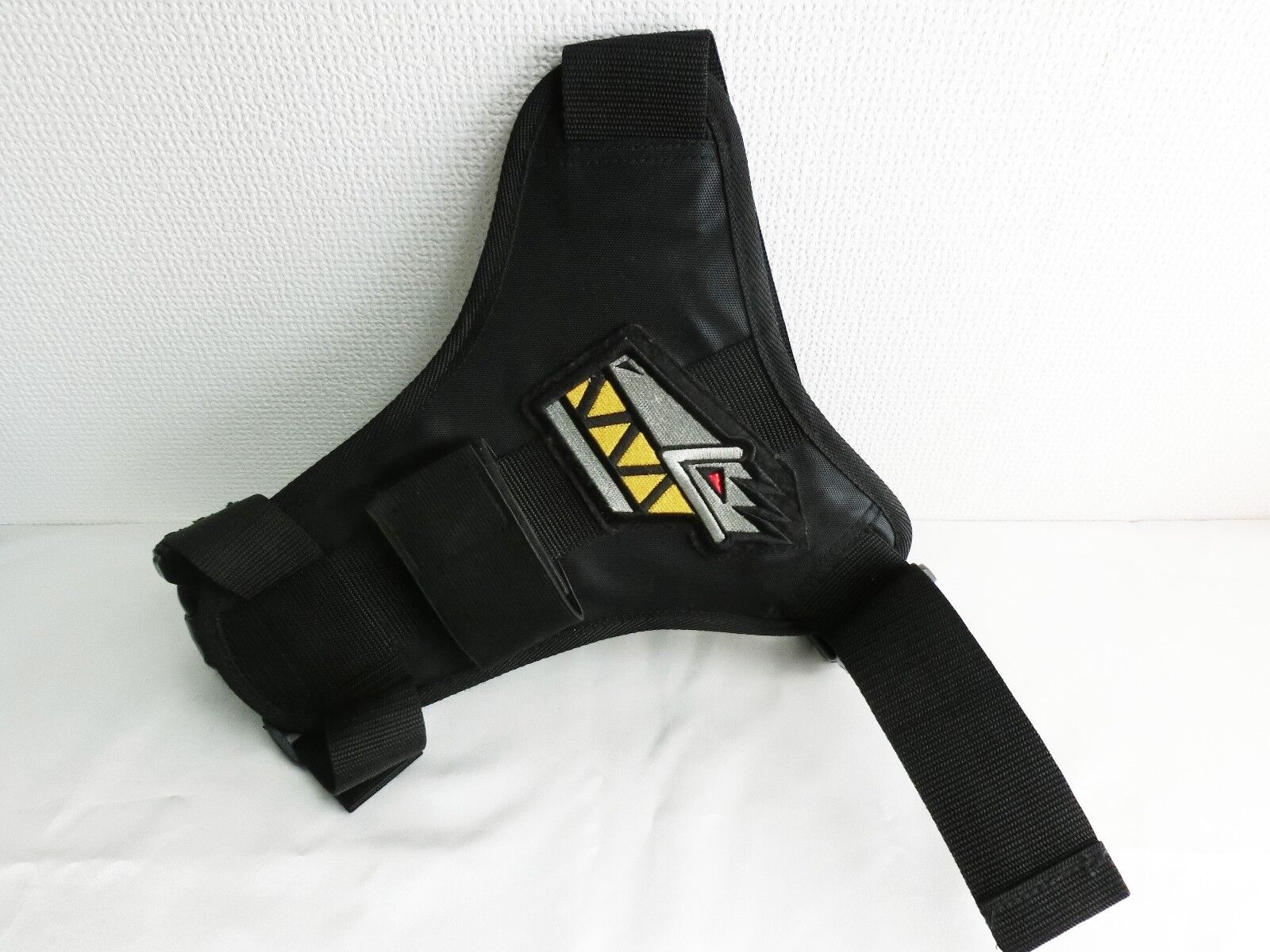 He man masters of the universe Fakor figure (french)