LEGO The Lord of the Rings The Council of Elrond Set 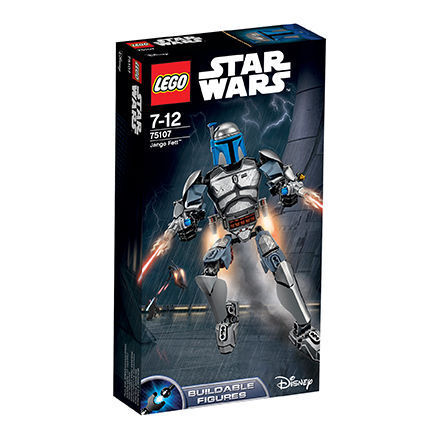