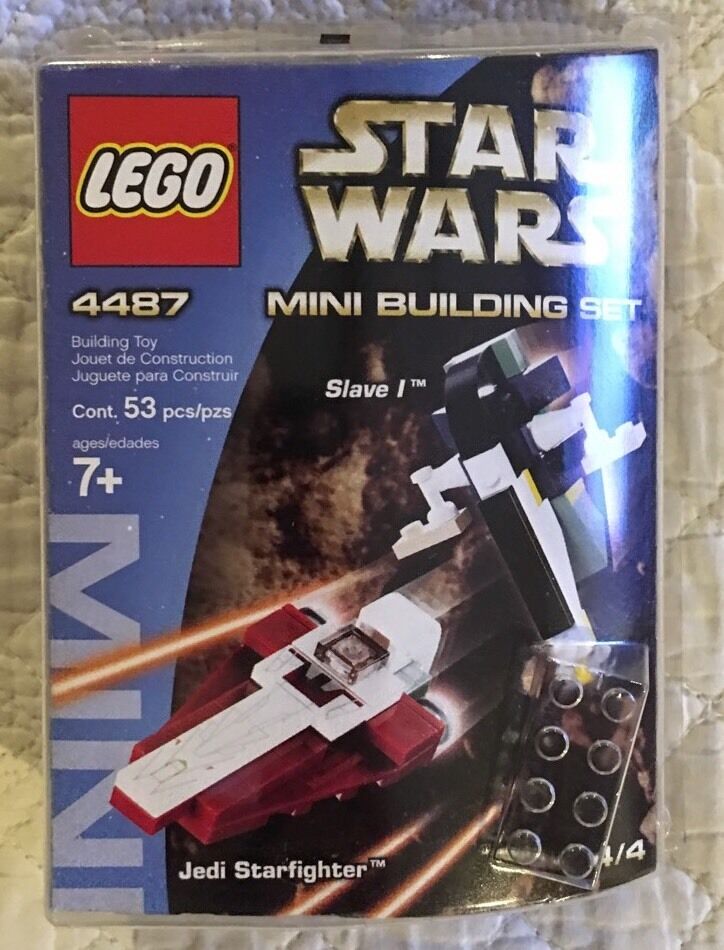 There are currently 2 users and 1051 guests online.
LEGO Technic 853 Auto Chassis - Clean and all parts present.