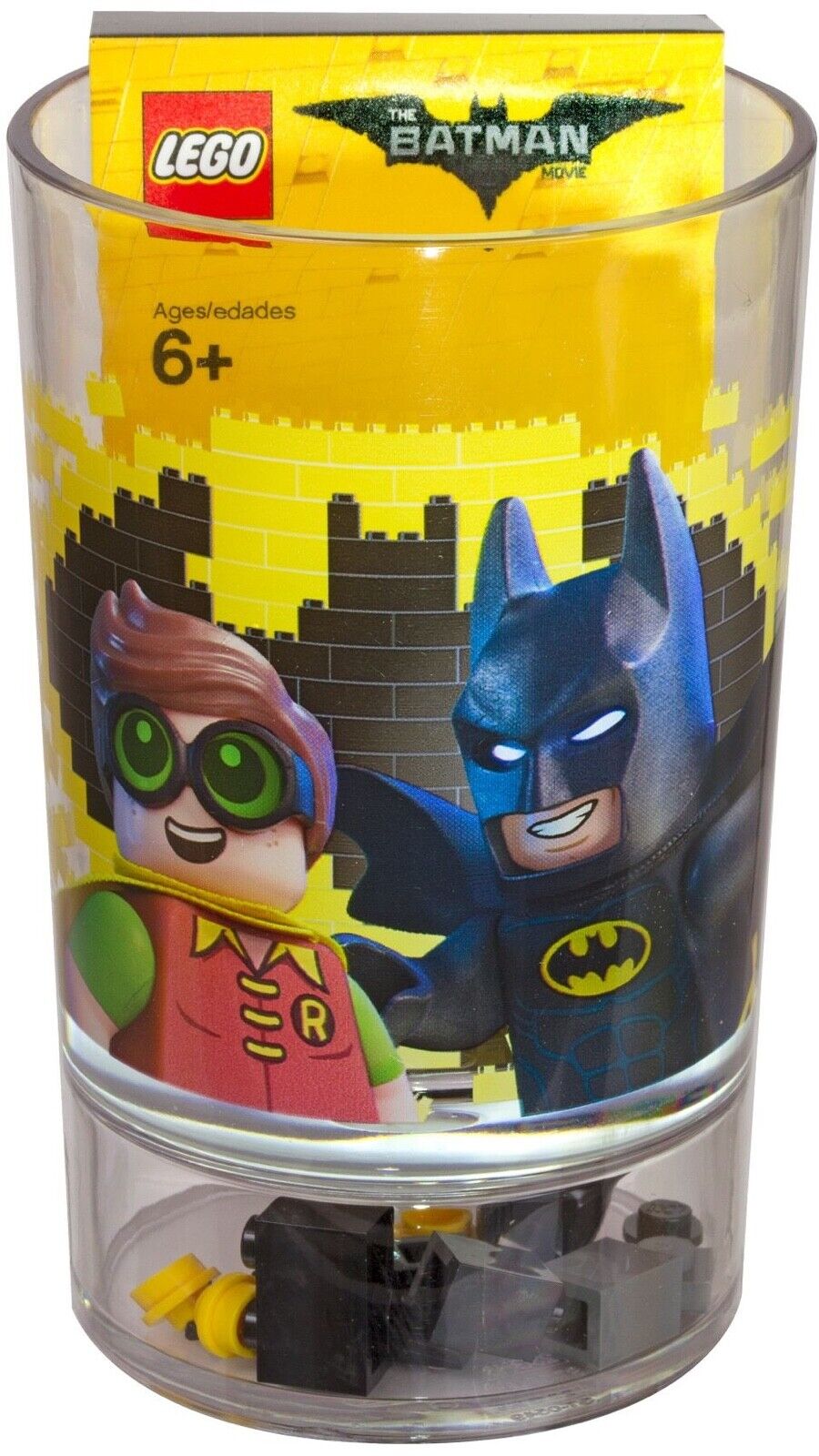 Lego set 6866 complete with all figures and instructions (No box)