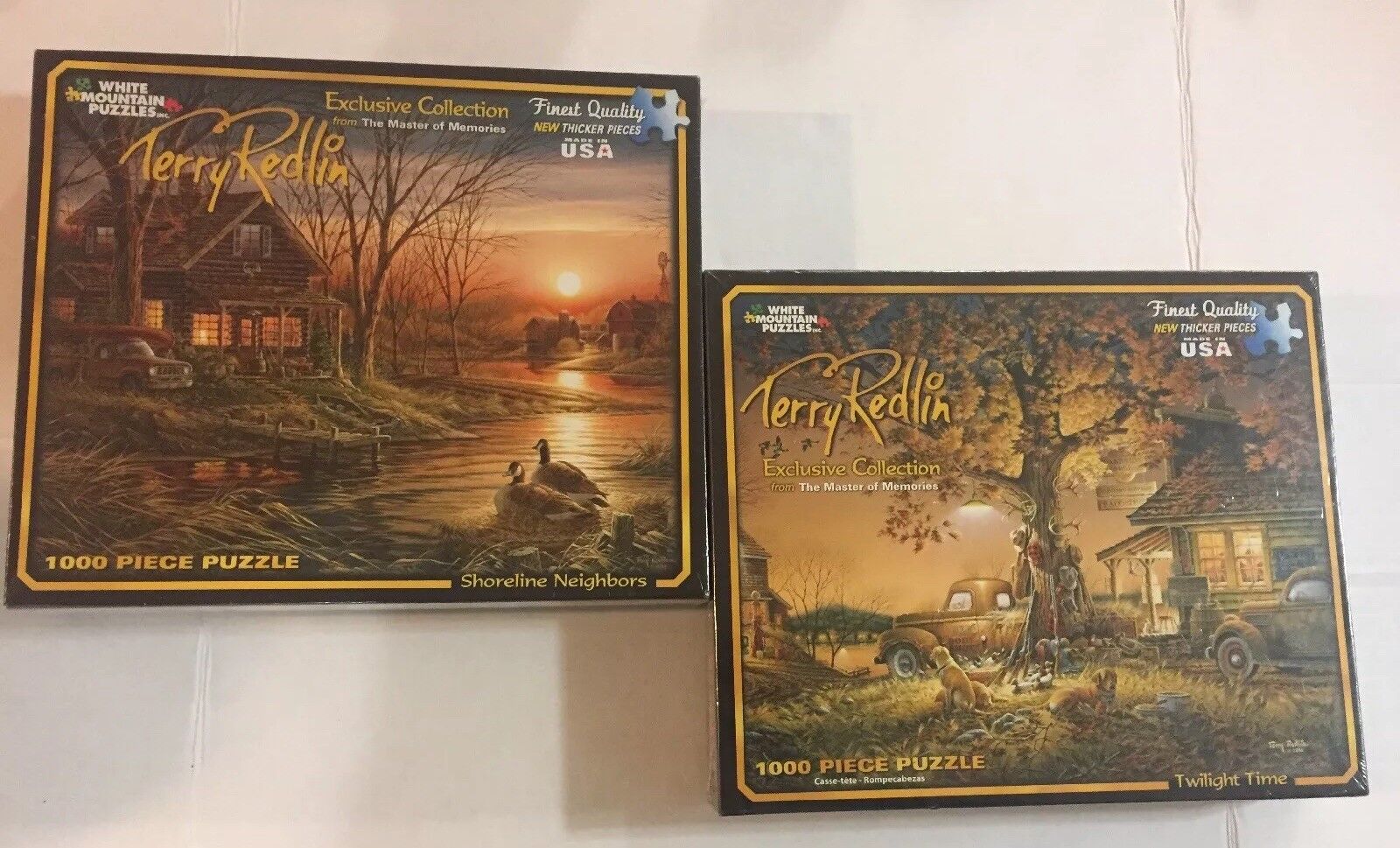 There are currently 2 users and 1051 guests online.
NOREV ICJ EUROPARC RENAULT DAUPHINOISE VAN PTT to the 1 43°