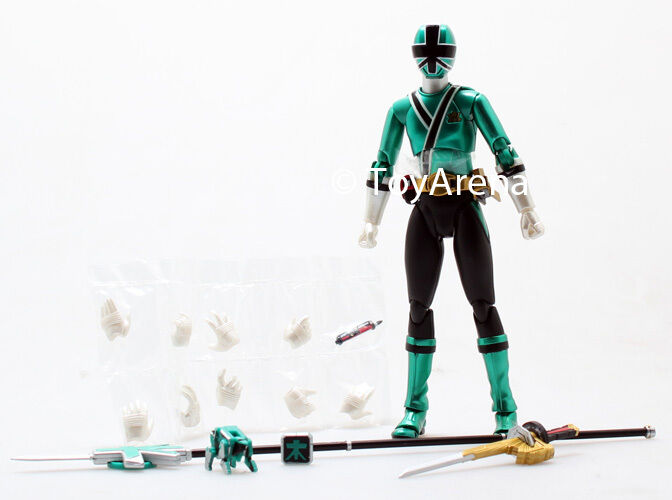 Guardians of The Galaxy Vol.2 - Star-Lord