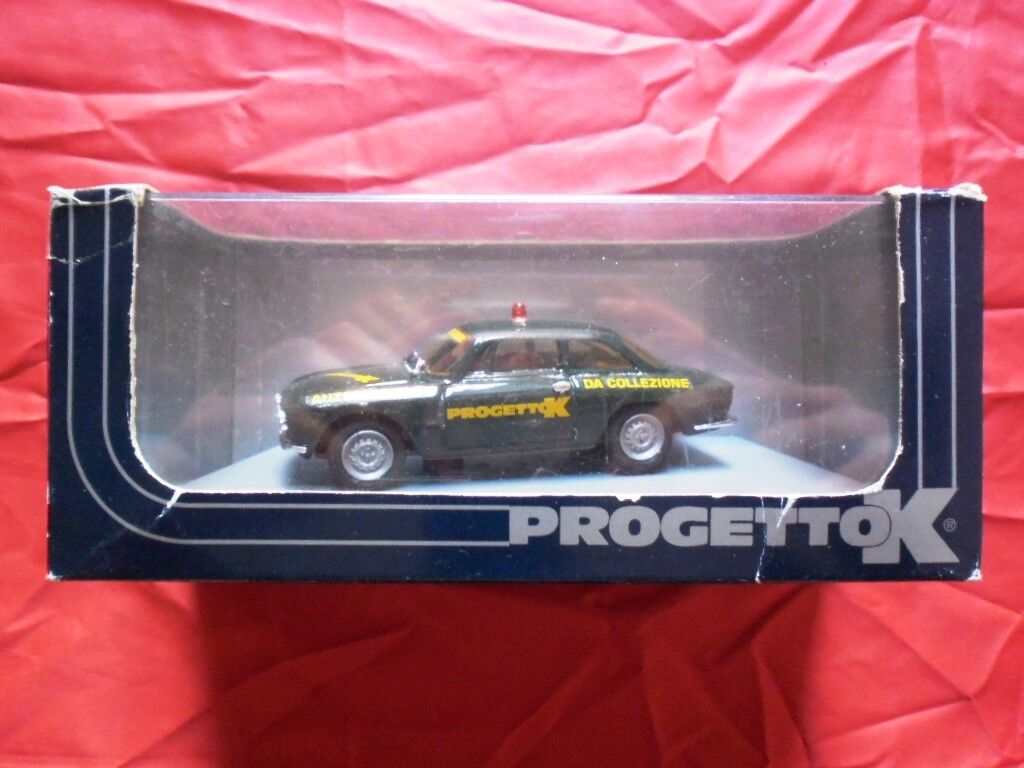 Mordheim Blood on the Streets - Mortheim Citadel Specialist Board Game