HE MAN MASTERS OF THE UNIVERSE COMMEMORATIVE SERIES STRATOS 2001

He man masters of the universe - man at arms - Motu

Heroes of the Storm - Stitches Terror of Darkshire - NECA 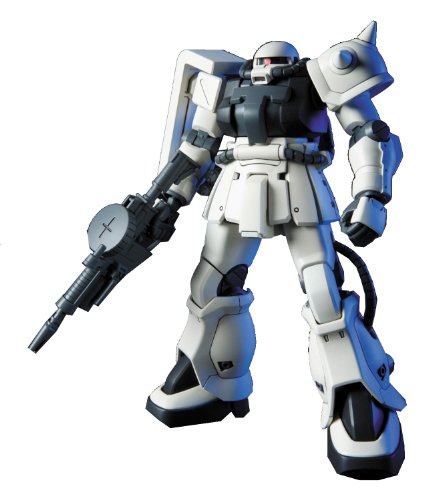 Lord Of The Rings Figures