Masters of the universe classics Joblot 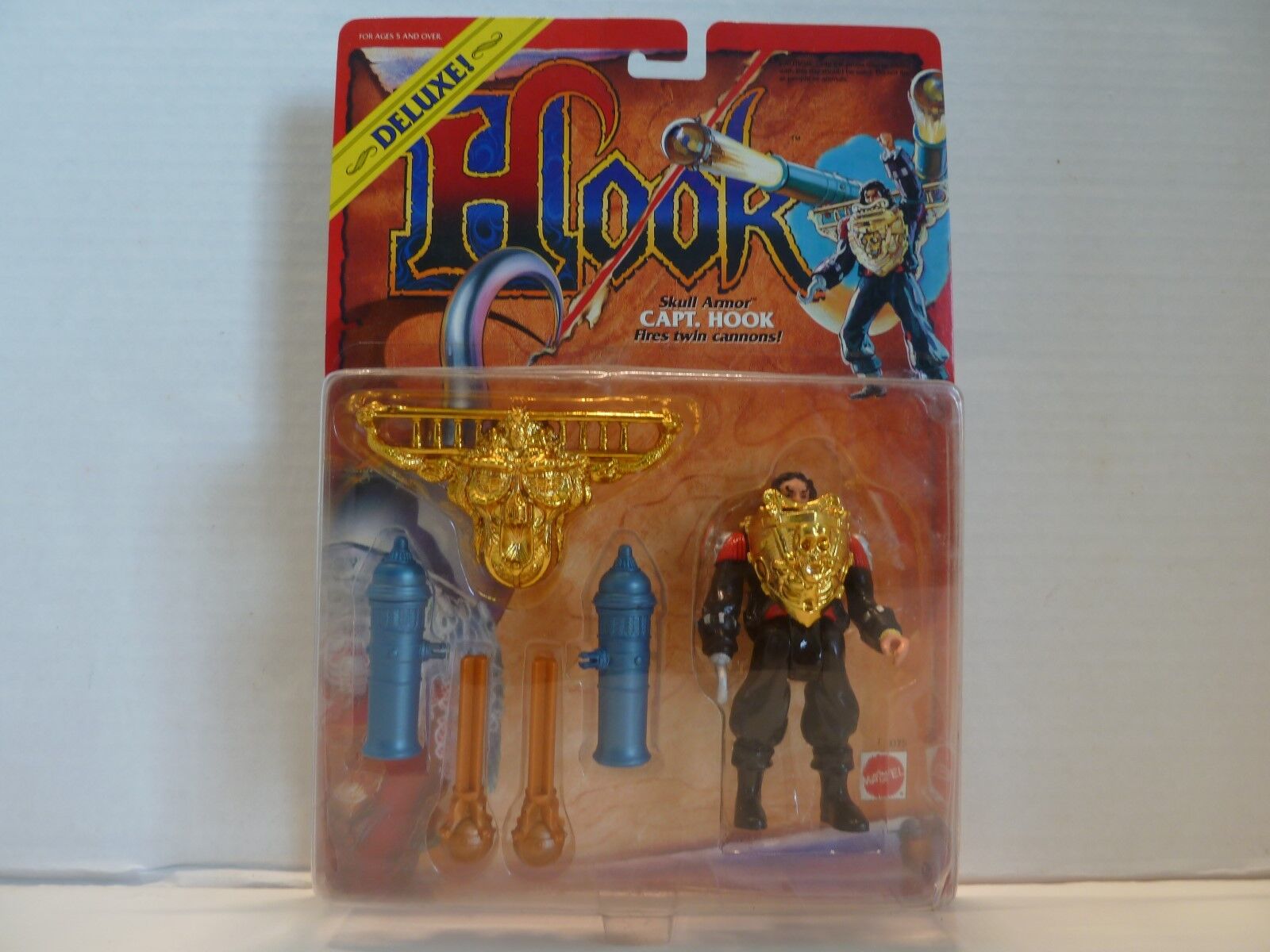