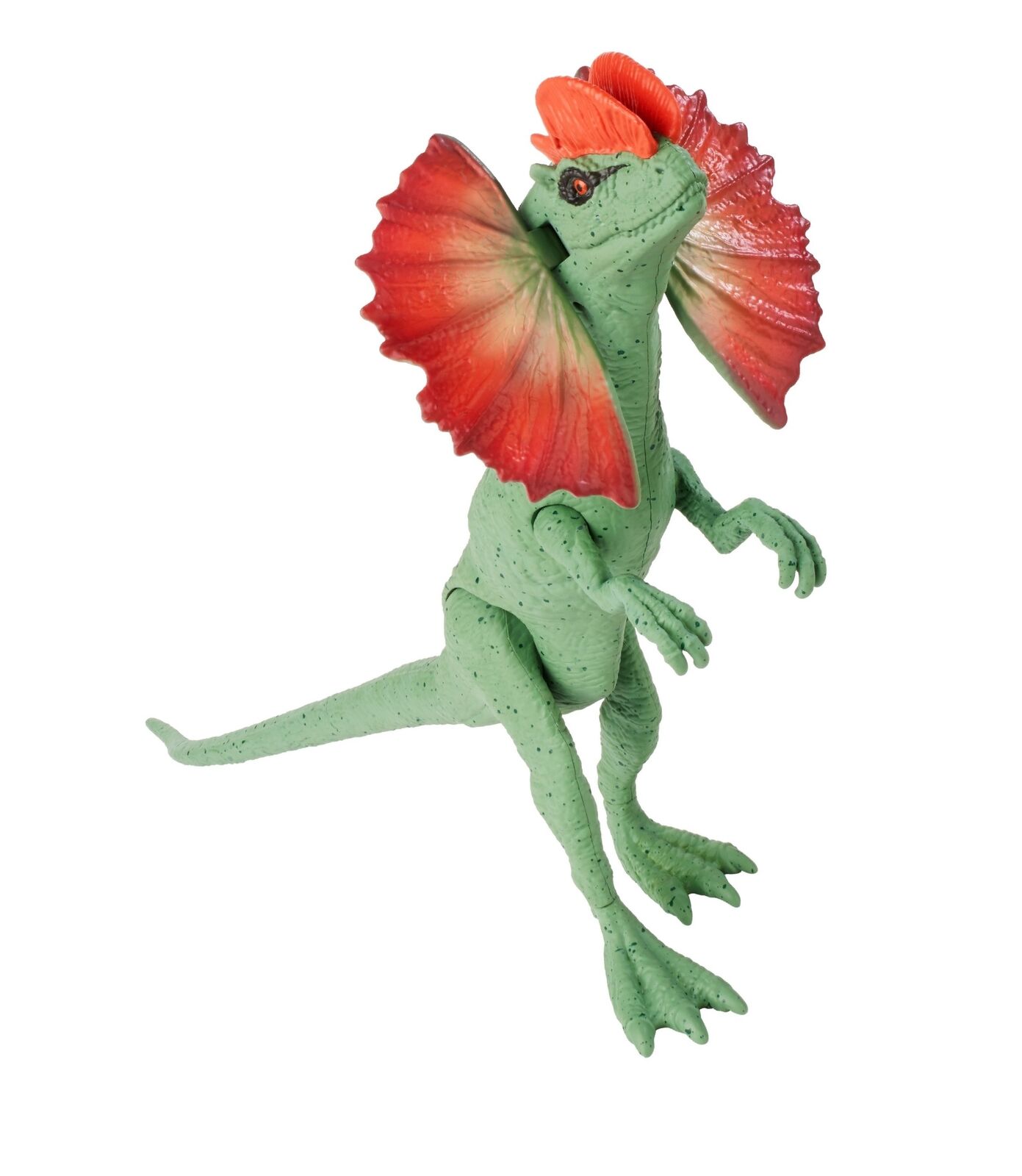 Marvel legends the guardians of the galaxy marvel's angela